There’s no doubt about it that the QCA has some really great areas to live. You and your family can find the community that is right for you, but personally, as the largest city of the area, I think that Davenport has the most to offer. Of course, I’m probably biased because I’ve lived here nearly all my life, but I did move to California for four years and returned to raise our family here; I lived in Bettendorf for about a year and a half after returning, but then we moved to the Davenport neighborhood I grew up in; in fact, right next door to where I grew up because I wanted my kids to go to Davenport Schools. So what’s great about living in Davenport? Here’s my perspective as a nearly life-long Davenport resident.

With over 30 neighborhood parks, Davenport has a lot to offer with some great playgrounds, hiking, river views, and more. I love Vander Veer Park for its location in the middle of the city with a botanical center, fountain, and rose garden, Sunderbruch Park for its hiking (and dino bones to climb in!) and biking trails with a newer ninja warrior type playground, and LeClaire Park for the path along the river with great views. That’s just the start; our house is within a ten-minute walk of two parks with playgrounds for the kids.

Related to parks, the Davenport Parks and Rec department really has some excellent programs. There are sports available for the kids: soccer, basketball, and softball. Plus, at River’s Edge, there is ice skating and hockey. Junior Theatre is a great theater and dance program for kids. Outside of the city-sponsored activities, there are also local Little Leagues. My boys have played soccer and basketball, taken dance and theater classes, and played Little League baseball. 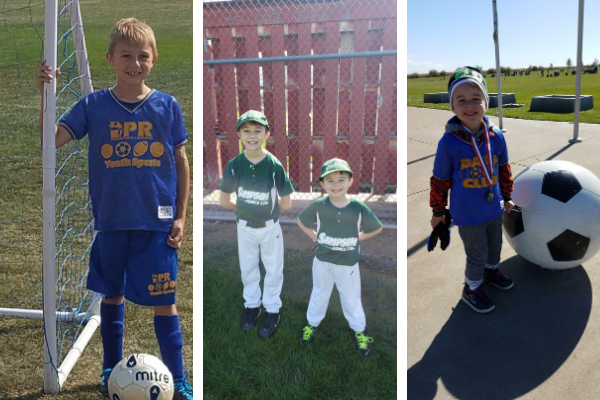 There are so many areas of Davenport that you can find a perfect place for your family. From large homes to smaller homes, to homes in the middle of the city to homes on the outskirts of town with more land, to brand new homes in developing neighborhoods to historic homes overlooking the river, there are great neighborhoods that are perfect for raising a family.

As a Davenport Community School District teacher myself, maybe I’m a little biased, but my parents graduated from Davenport schools, my brother and I graduated from the same high school and my own children attend a Davenport elementary school where they are thriving, so I know how much Davenport Schools have to offer. With a diverse population across the city, there are 18 neighborhood elementary schools, five intermediate schools, and four high schools. The high schools all have their own programs to offer, allowing students to choose the one that aligns with their career or college goals, as well as a wide variety of extracurricular activities and athletics. Your child will get a well-rounded education in Davenport.

The Figge Art Museum and The Putnam Museum are just the start of the great things Davenport has to offer. The Adler Theatre and the River Center bring in theater, events, and concerts, and the Quad City Symphony has concerts and programs, with my favorite being the annual Riverfront Pops Concert.

There are other popular annual events like the Bix Jazz Festival, the Mississippi Valley Fair with major headliner grandstand concerts as well as local bands, the Festival of Trees and Parade, and the Bix 7 Roadrace.

Modern Woodman Park is home to the River Bandits Baseball team in a ballpark that has been ranked as one of the best minor league parks in the country with its view of the river, which also now has a Ferris wheel, carousel, and other activities for the family. As a family who has visited a lot of major and minor league baseball parks around the country, I can tell you that it really is one of the best ballparks in the country. 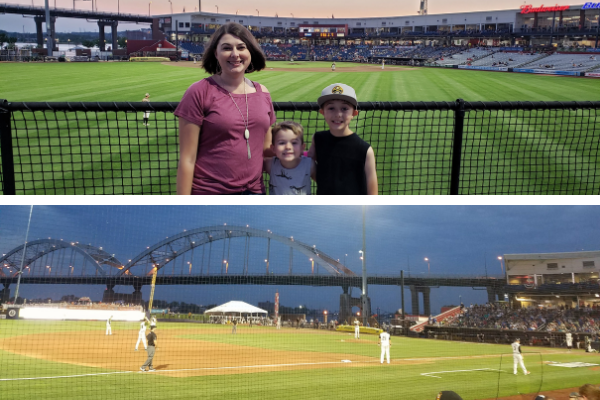 Of course it can’t be all about the kids. Downtown Davenport has really been thriving with fun restaurants and bars. I love Armored Gardens with its 100 beers on tap and large patio and outdoor games, Cru for its more romantic atmosphere and great wine selection, Analog Arcade Bar for an adult-only bar with arcade games, and the cool rooftop bar at UP Skybar at The Current. New to the downtown scene is a unique bar, Unimpaired, which serves only non-alcoholic drinks. Of course, besides Downtown Davenport, there are other great restaurants and bars throughout the city, including the Elmore Avenue area.

Of course, all of this is really just scratching the surface of what Davenport has to offer, but these are some of my favorites. Don’t write Davenport off the map of the QCA if you are looking to move to the area. You can find everything you are looking for right here. 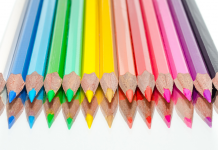 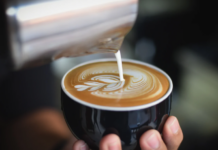 Guide to Local Coffee Shops | In & Around the Quad Cities 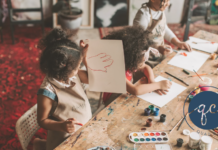