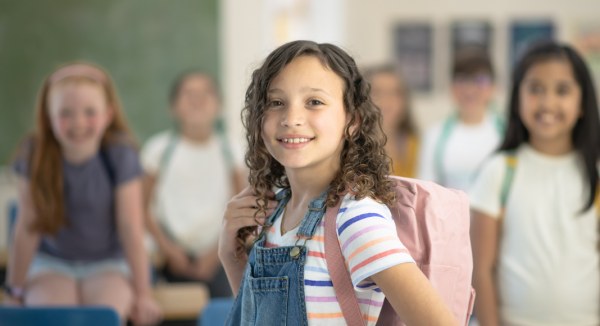 We all remember middle school friendships and how fickle they are. Loyalties and alliances changed as often as *NSYNC’s outfits. These relationships seem to be getting trickier at an even younger age, as parents around the country report an increase in bullying (and cyberbullying) as young as 2nd and 3rd grade. So how do we raise confident (& kind!) girls in a culture that celebrates slick mean girl “coolness?” 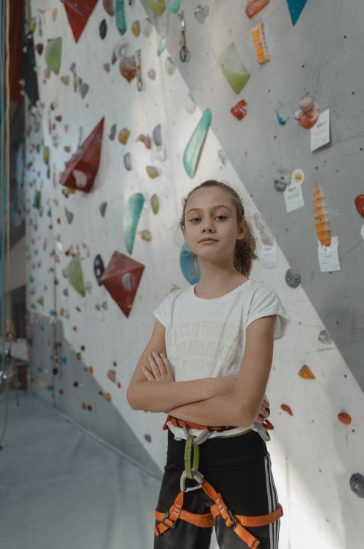 Let’s show up for our girls in the ways that really matter. 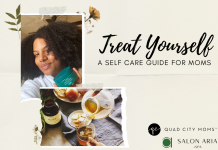 Treat Yourself: Self Care Tips From Salon Aria + Spa 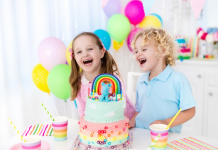 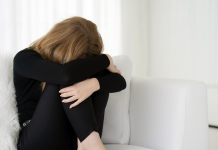 3 Things You Can Do When Your Friend Loses Her Baby 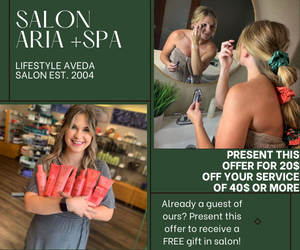 15 Museums to Visit | In and Around the Quad Cities

0
Did you know there are lots of great museums to explore in and around the QCA? Museums are a fun and educational opportunity for...

Apple Orchards | In & Around the Quad Cities

MasterChef Junior LIVE! is Coming to the Quad Cities September 21 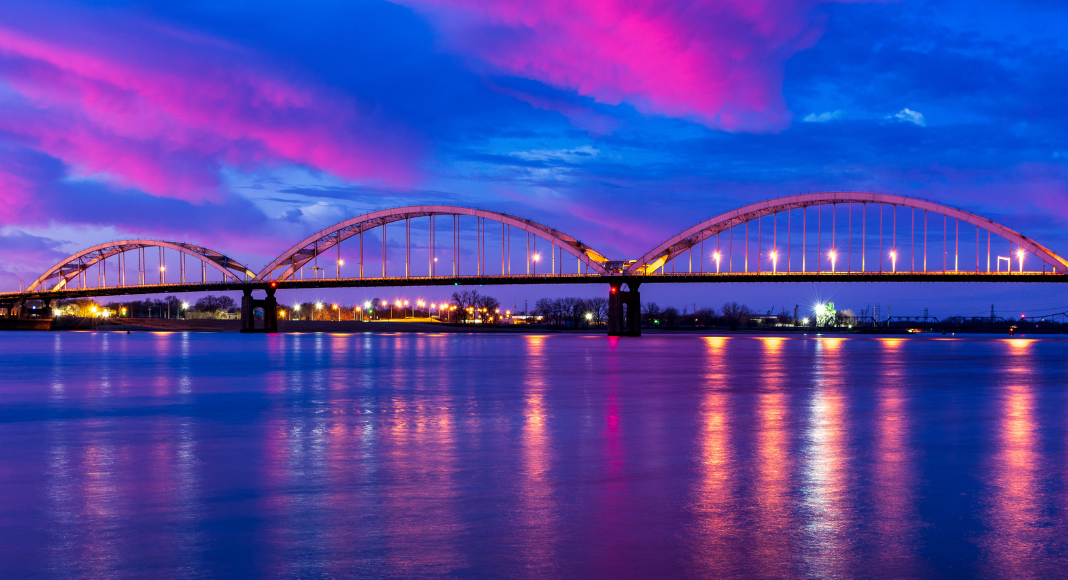